The road to Skynet, as we see it.

In 1950, Alan Turing defined the “Turing Test” as a machine’s ability to be indistinguishable from humans. In the same year, John von Neumann defined the “Technological Singularity” as the point at which machines would gain super-human intelligence and then be able to build machines increasingly super-human in a chain reaction that allowed them to evolve far beyond us. 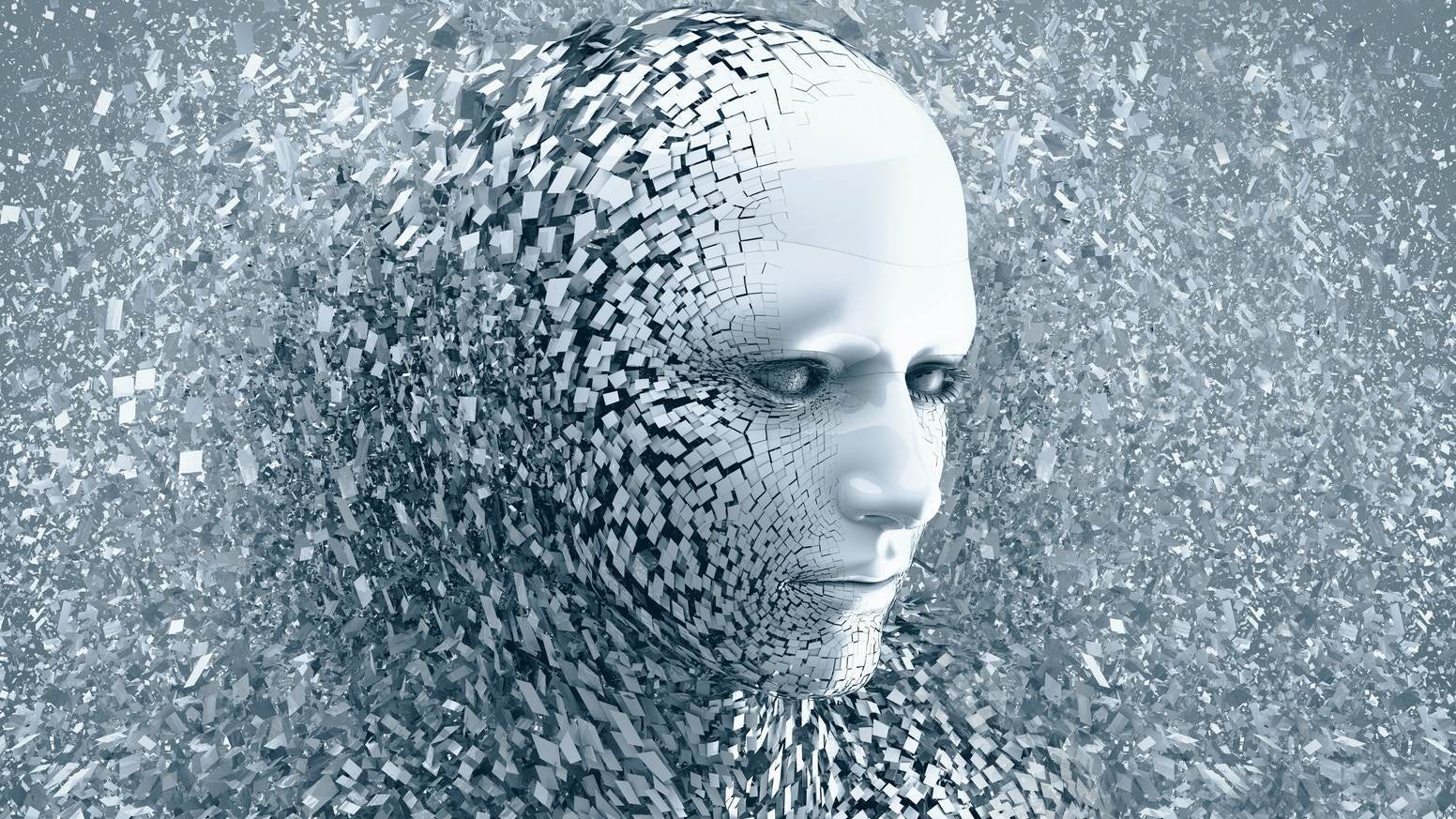 In the shadows, machines are increasing their superiority at a frightening rate. This is a chronology of the events toward singularity, as we can depict it out of the public scene.

Maybe is a good idea to start with this: What Is AI Anyway? 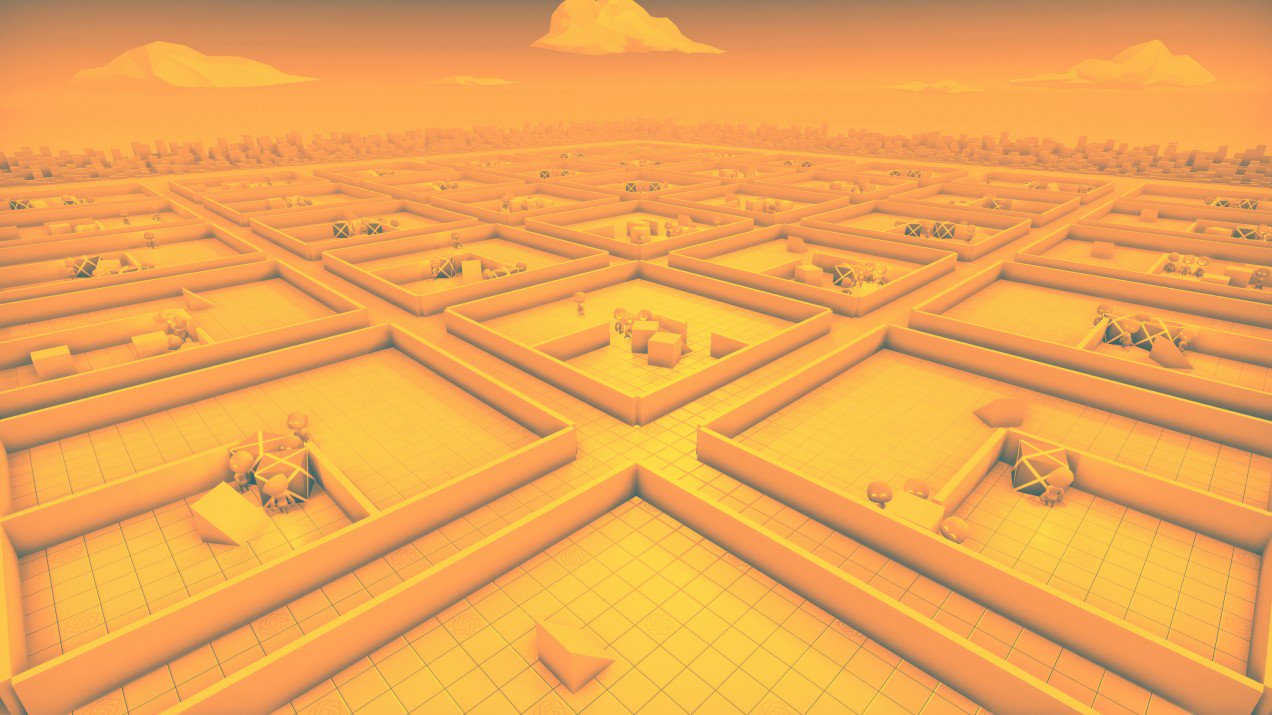 Dec, 2018 – How Artificial Intelligence is changing the world.

May 24th, 2018 – Facebook’s AI can translate music from one style to another

February 14th, 2018 – Robots had their own skiing competition at the Winter Olympics 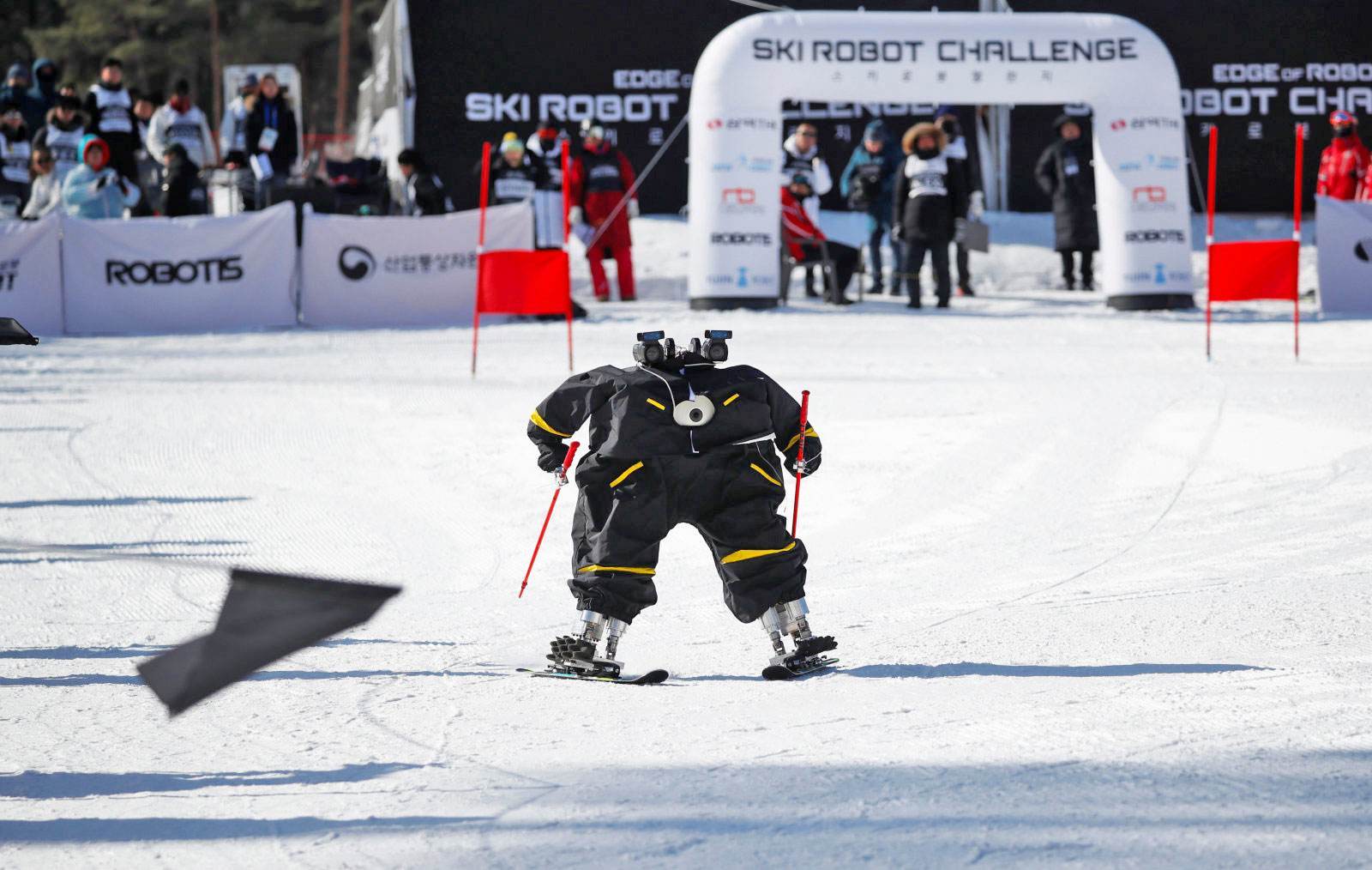 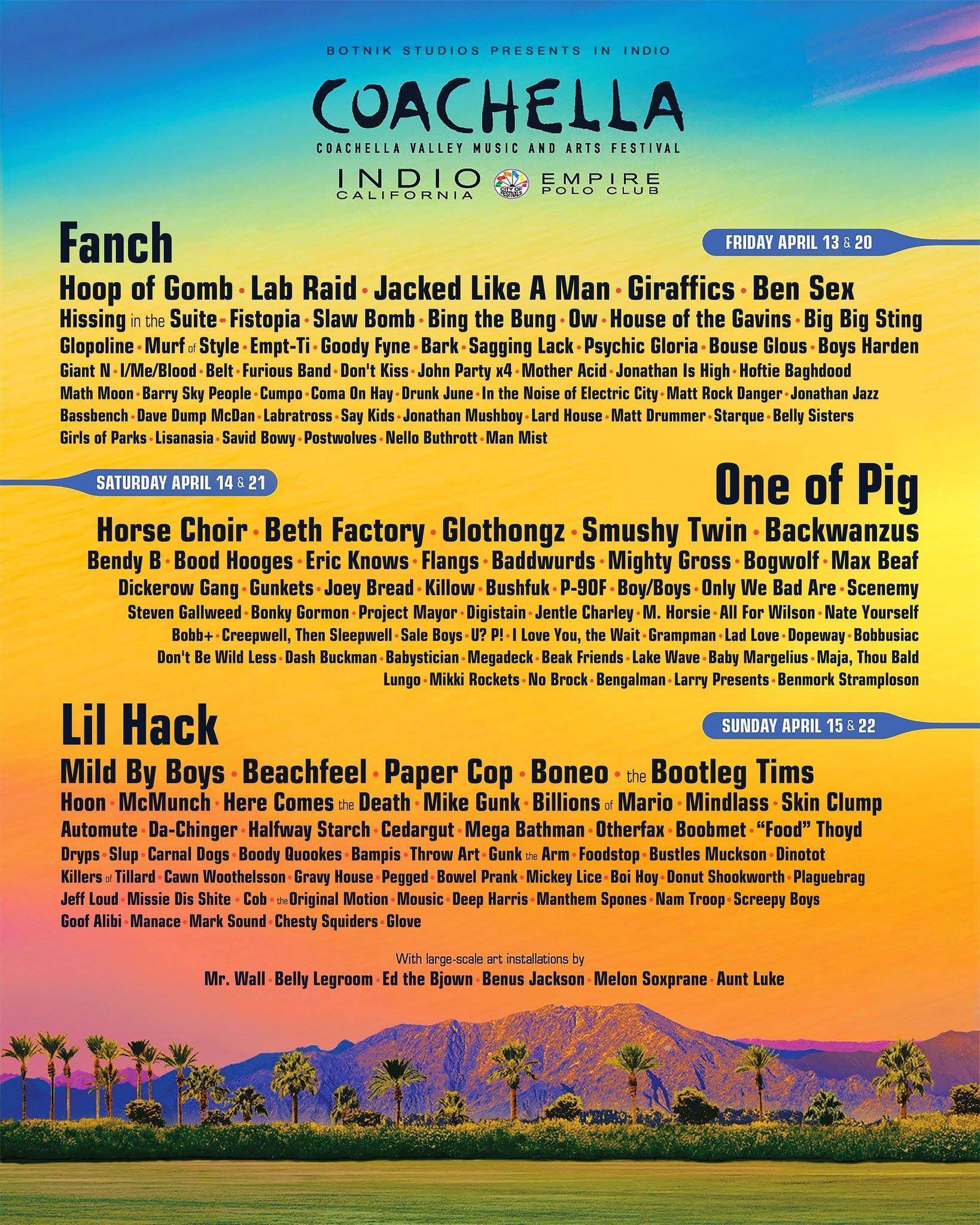 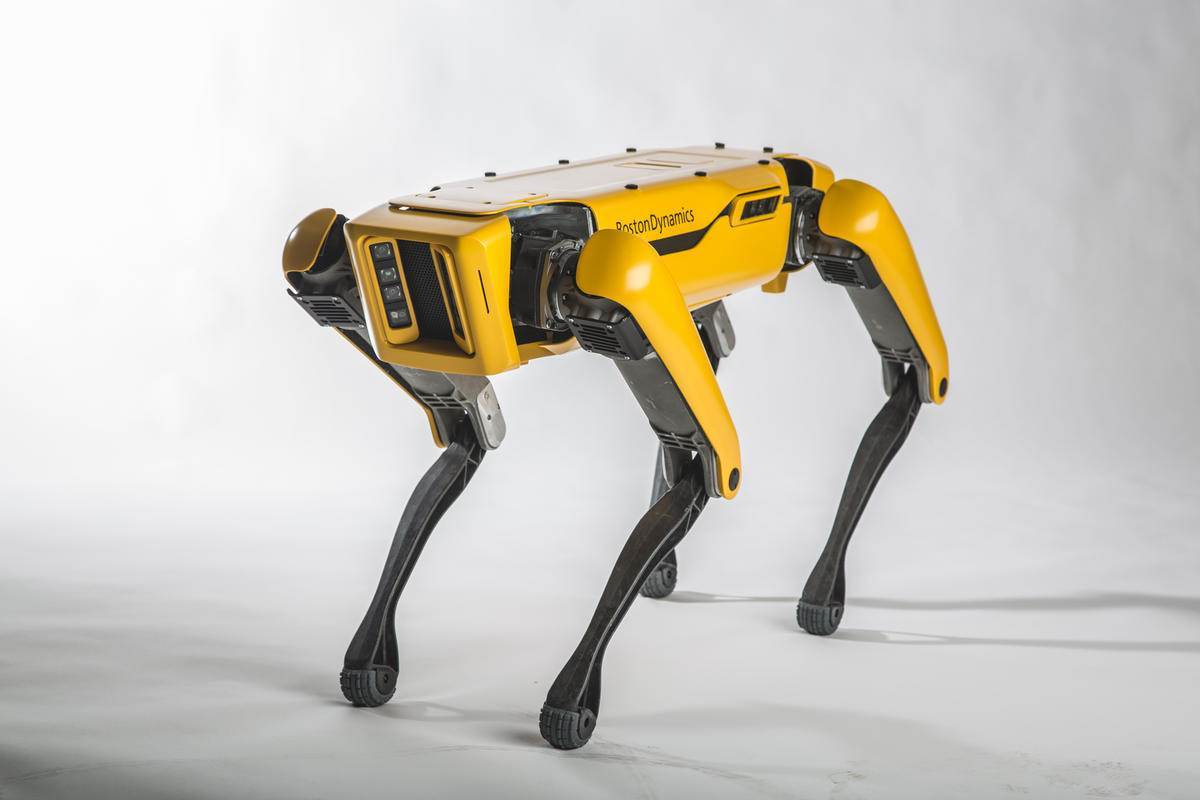 October 25th, 2017 – Sophia, the first robot to be granted citizenship 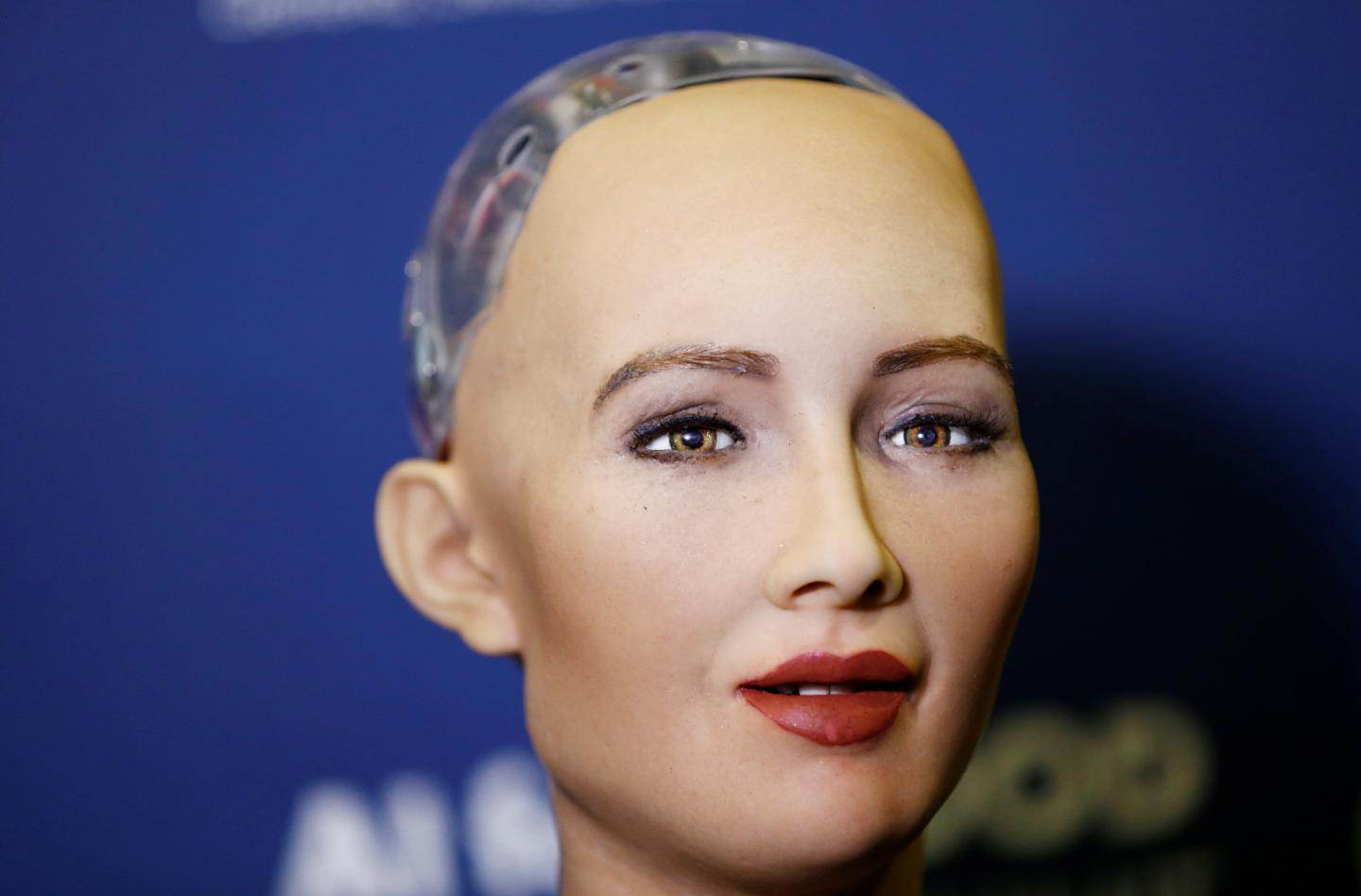 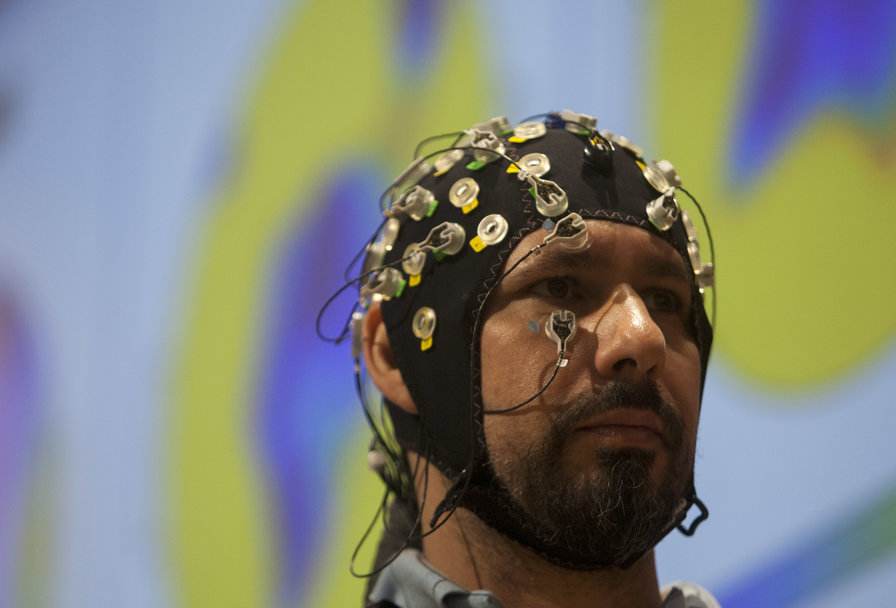 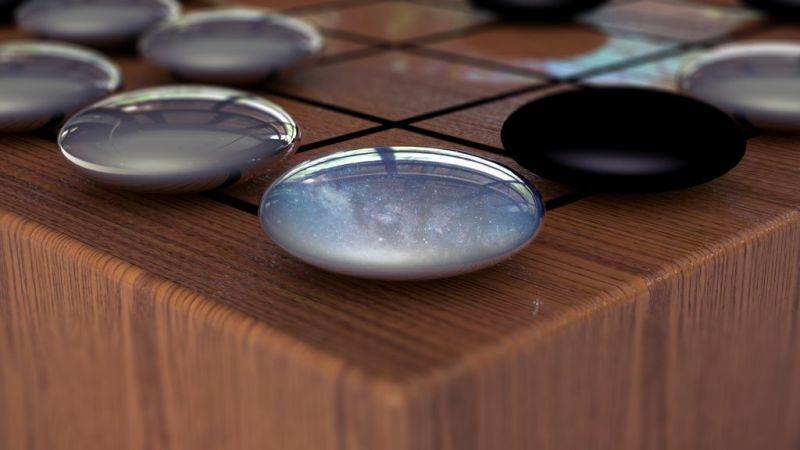 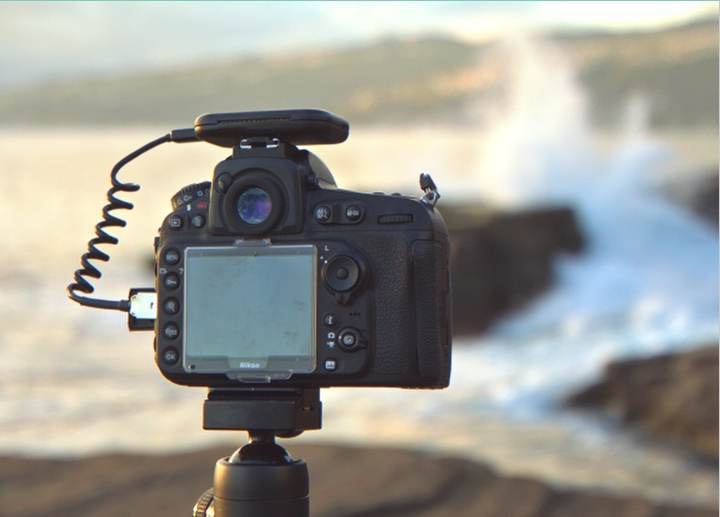 One thought on “Artificial Intelligence Countdown”